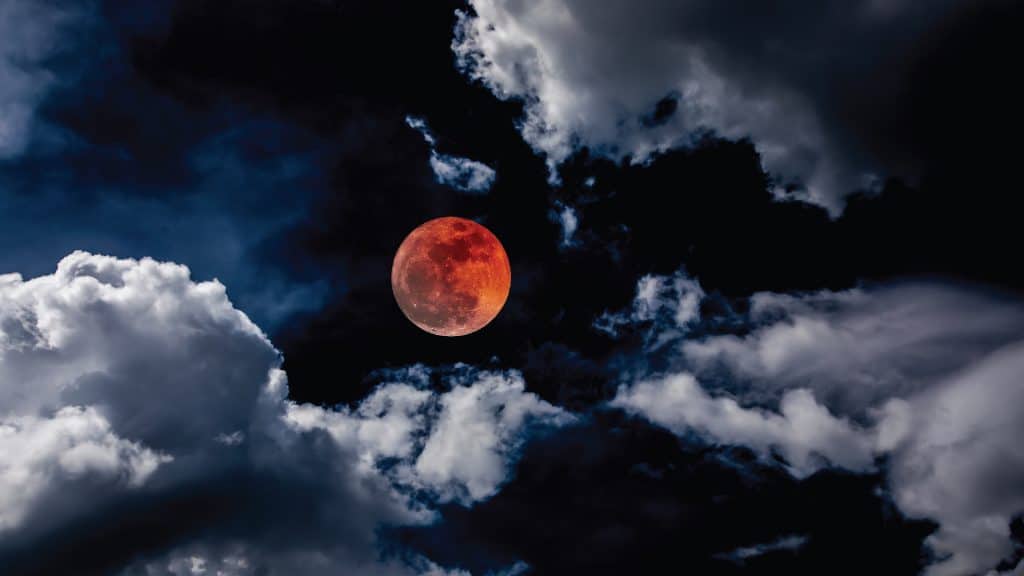 Just back from the best ever KCM Ministers’ Conference! As well they should be as we approach the soon-coming of the Lord. It is humbling that they continue to invite me to be a speaker to this congregation of those serving the Lord. And, along with our long faithful and oh-so-anointed Brother Happy Caldwell, we get to be the first morning kick-off speakers. The Holy Spirit began the meeting with His Holy Presence and it continued throughout the week. One night after Brother Copeland spoke, he called Keith Moore to sing a song the Spirit of the Lord gave him some years ago:

And the Glory was there. As the old saying goes, “You could almost cut it with a knife.”
I was led to share a glorious happening in our geographical area. Since Brenda knew the exact details, I called her to the platform. She was almost out on her feet from the glory of the Lord. As she told it, she could barely speak. Just in a whisper. I heard her and repeated it again for the congregation. Later she told me that the cloud of glory was so thick she could barely see anything in it. She looked toward Pastor Terri Pearsons and could only make out her form; she could not see her face.

I really hadn’t paid much attention to this eclipse. I had followed closely the eclipses that occurred on the Jewish moeds in 2015, but nothing had drawn my attention to this one. Until—I talked with Pastor Lynne Hammond the week before. She’d had a visitation of the Lord that lasted 3 hours. So many things came to her in the night vision. One of them was she saw the eclipse. Now she was just sure it had already occurred. She herself walked in a dimension in the vision. And she saw that with the eclipse a “shift” would occur for all of us. I could hardly convince her that the eclipse hadn’t happened yet.

So, after our talk, I went online to look at the particulars the scientific sources were saying about the eclipse. There I saw how uniquely spectacular the appearance of the moon would be. I know that eclipses are scientifically predictable for veritable eons. Many probably have no prophetic significance. Yet, it was the Creator who set their predictability. So I checked to see what the rabbis might be saying.

Some I checked were saying it was a portent of the Gog-Magog war. Well, I can see three Gog-Magog wars in the Scripture, but I knew the one they were talking about was Ezekiel 38-39. Whether that is so or not, I have nothing from the Lord about. However, it was a bit, shall I say, interesting that while I was watching the time on my phone to go out and watch the eclipse (it was so cold, I didn’t want to go outside too early) a runner crossed the bottom of my screen that the IDF was bombing Damascus after a missile had appeared over the Israeli side of Mt Hermon. The Iron Dome took it out.

For some time now the “players” in the Ezekiel 38 war have been positioning in the Middle East, especially in Syria.

I’m going to ask the Copeland’s if I can have the recording of the session I taught at KCM Minister’s Conference. If I can, I will make it available to you. There was an anointing; therefore I feel it would be worthwhile to you.