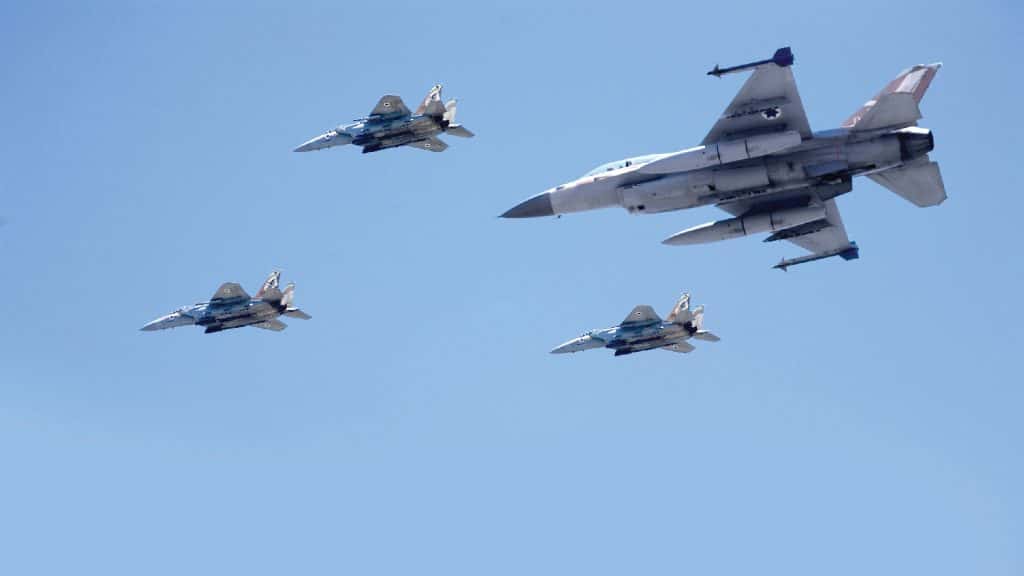 Do Today’s Events Have To Do With Ezekiel 38 War?

Regarding my opening question, “Probably.” They are at least a preamble to the war of Ezekiel 38. How long the “preamble” lasts is unknown to us.

The players of Ezekiel 38 have a physical presence in the area: Russia, Iran, Turkey, et al.

Time Line of Most Recent Events

For some time:
Dozens of attacks directed by Iran and its proxies against American and Israeli interests culminating in a missile attack in Northern Iraq that killed an American contractor last week.

Secretary of State Mike Pompeo said in media interviews that this was: “an intelligence based assessment” that drove the U.S. decision to target Qassem Soleimani, the commander of Iran’s elite Quds Force. “He was actively plotting in the region to take actions—a big action as he described it—that would have put dozens if not hundreds of American lives at risk. [Brim comment: Not to mention hundreds of lives in Israel and the area.] “These were threats that were located in the region,” Pompeo added. “Last night was the time that we needed to strike to make sure that this imminent attack…was disrupted.”

Ezekiel 38, 39
(An invasion of Israel by Gog’s forces.
This war could occur at any time now.)

Zechariah 14, Revelation 16:16
Battle of Armageddon.
End of 7-year Great Tribulation
The Antichrist and his forces.
The return of the King Messiah ends.

Revelation 20:8
At the end of the 1000 year Millennial
Reign when Satan is “loosed out of his prison.”
He goes forth to deceive the nations,
Gog/Magog gathers a large army of followers.
God destroys with fire from Heaven.

Psalm 83 I see as an ongoing war of attrition with the forces of Islam against Israel. Does not have an exact date we can point to as a starting date. Called by some the Arab-Israeli conflict. But it is really an Islamic confederacy.

It was my blessed privilege to be called by Lester Sumrall to help him write a book even while the hostages were being held. He said, “We
have to get this out quickly for this is JIHAD and no one knows what that means.”

That book will help you understand. Entitled JIHAD: THE HOLY WAR, The Destiny of Iran and the Moslem World. 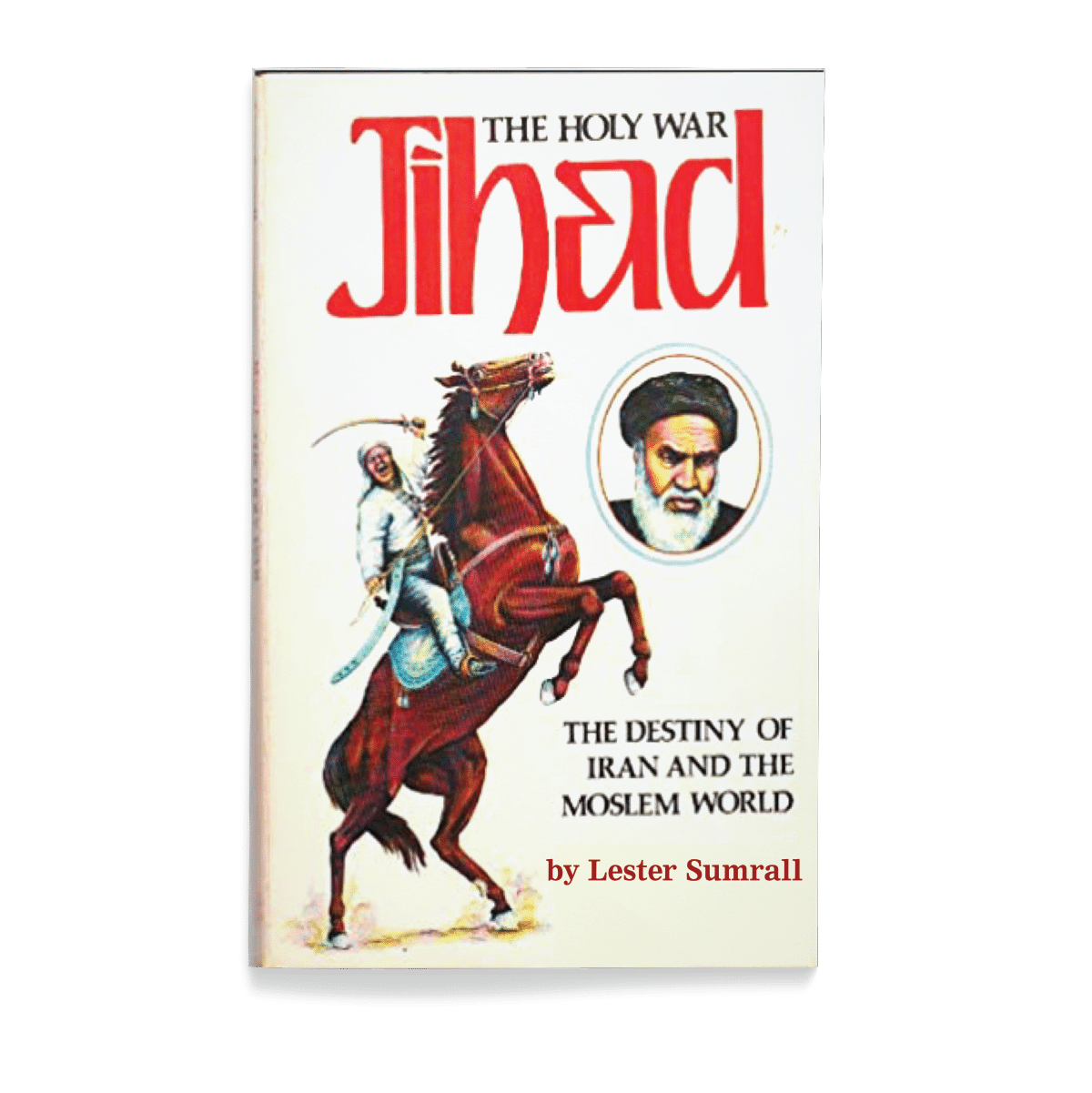