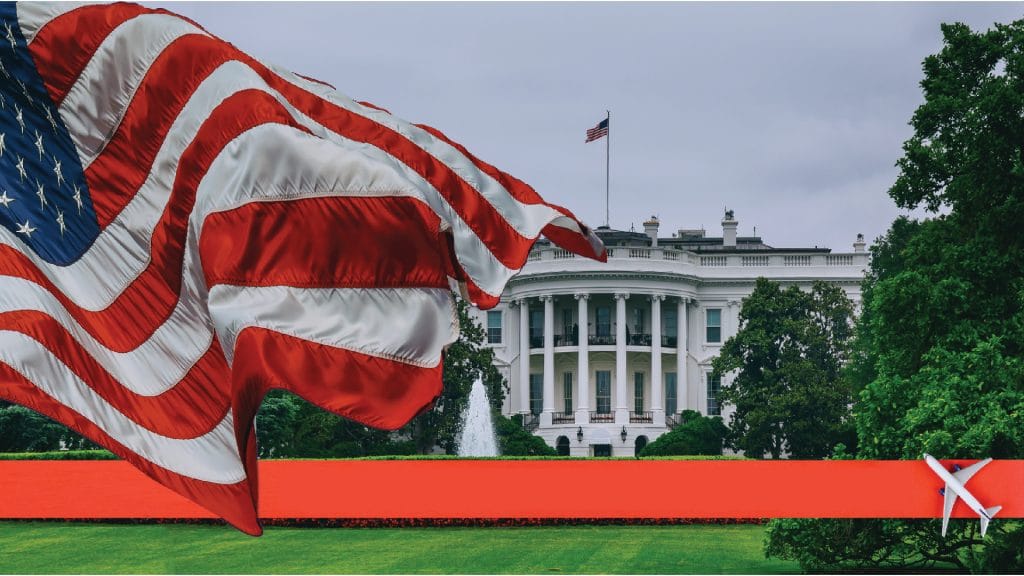 I’ve had two impacting phone calls in the past two days. The first one this morning was from my son, Chip. He preached me what the Lord downloaded into him after he woke up one morning actually feeling the despair and hopelessness people, especially those who don’t know or act on God’s Word, are experiencing in the wake of all the bad news they are hearing. He walked outside, began to praise and thank God for everything he saw. And the Lord literally downloaded into him a message and a plan to help people. And it is GOOD NEWS!

On Wednesday prayer, I gave you the address to watch the 10 AM Sunday morning broadcast at A Glorious Church Fellowship in Collinsville next Sunday. But he got ahead of me. He began preaching it Wednesday night, March 18. The service is archived and you should watch it before tuning in Sunday. Here is the link: www.aglorious.church/media

They gave us the latest guide lines. I was most impressed with the spiritual character of those who spoke. Of course, Paula White-Cain. And the gentleman who assists Vice-President Pence’s task force. The spirit and faith of these genuine believer’s was transmitted to us. Their sincere thanks for the prayers of believers was palpable as they expressed what those prayers meant for them.

(I absolutely know that the National Day of Prayer called by President Trump and the multitudes of prayer ascending to the Father from all over the earth will prevail. I sense that this crisis will taper off and almost abruptly stop.)

They asked us to accept “responsibility” in complying with the latest guidelines of 10 people in a meeting. When I heard that word, I decided we would do so. Not out of fear, but out of respect for the office of the President of the United States.

They asked us to stay in contact with people so that they would not feel isolated. To use all the social media tools we have at hand.

Our Prayer Mountain in the Ozarks schedule to do so is:

Wednesday Noon Prayer CDT (weekly webcast)
Billye Brim sharing live online, followed by corporate prayer.
Aired from Prayer Mountain in the Ozarks Chapel
I will be there live. You will join online.

Sunday Afternoons 3PM CDT
Corporate Prayer Call
Use the numbers for the Wednesday 8 AM call
I’ll pray with you on line beginning Sunday, March 22.

God’s Café Third Saturday’s (Including Saturday March 21, 2020)
Terry Brim and team will cook and serve at The Yacht Club
We will not forget these people who may need it most in these times.
Also open is our lovely thrift store where clothing in free.
Thank you for your support of this ministry.
You can see more about it here online: God’s Cafe Social Media

Radio: The Voice of One Witness

We all want to remember to give with cheerful hearts as outlined in the Scriptures. Our local churches. Ministries who operate depending on our Source and His plan to give through His people.

Evangelists, whose meetings have probably been cancelled.

As I saw Evangelist Josh Radford who was in our past Wednesday’s meeting, this came to my mind. And then my grandson, Branden Brim, who is getting started with a powerful anointing. He and Destanie have a brand new baby girl. I have attached a picture of her, as well as the addresses of Josh and Branden. 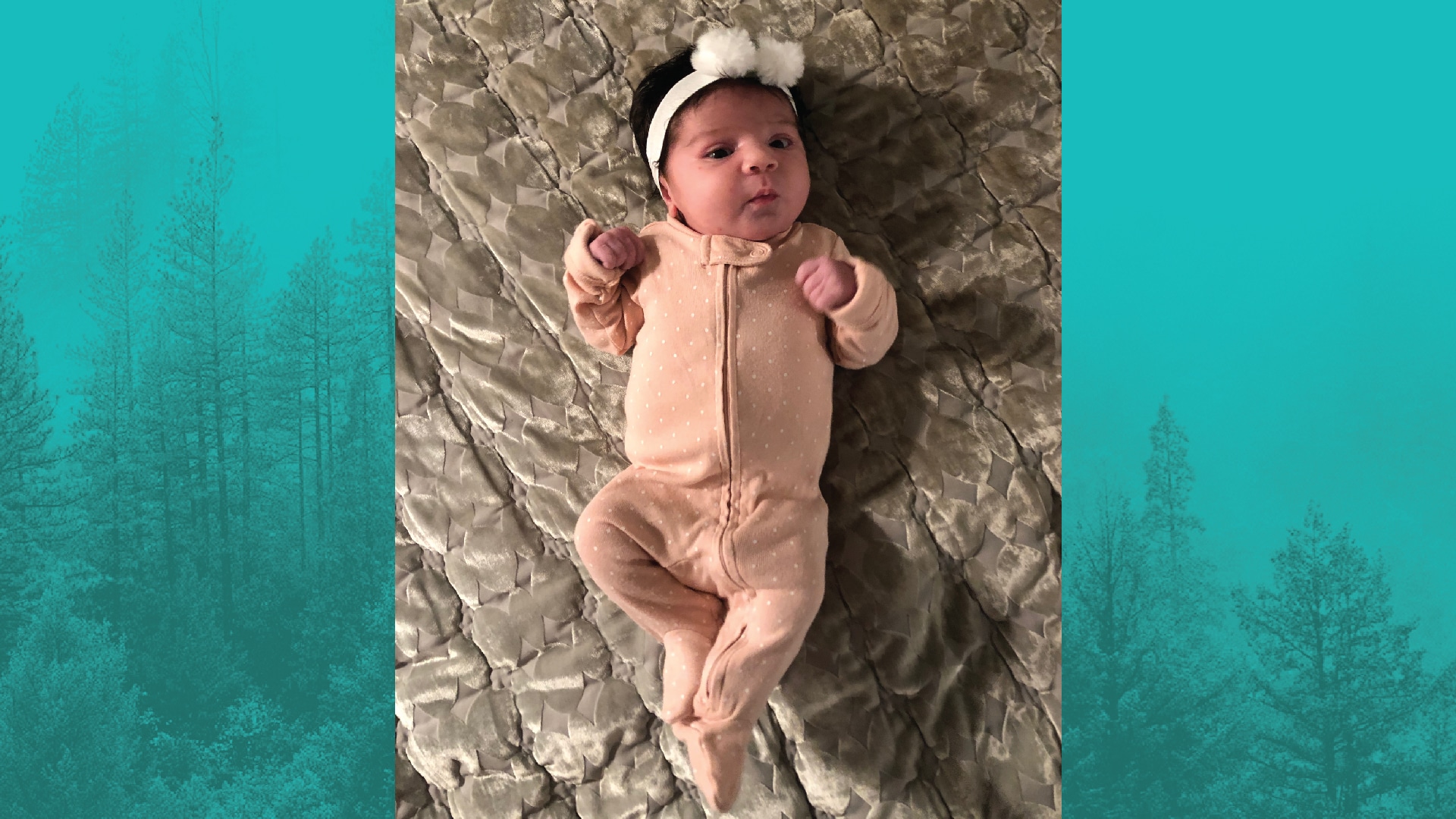 We have posted “My Divine Health and Healing” Scriptures
I try to read these aloud every day. Seemed to hear in my spirit this morning: You will never have the Corona virus if you keep your confession loud and clear, untainted by fear.

Our 3BI Tour was in one of the oldest biblical sites when we heard it.

Herod the Great (the one who murdered the boy babies) built an edifice more than 2000 years ago over the cave/tombs of the Patriarchs in Hebron.

Gen. 23:19 And after this, Abraham buried Sarah his wife in the cave of the field of Machpelah before Mamre: the same is Hebron in the land of Canaan.

Hebron, site of Abraham’s altar and dwelling place, which Joseph conquered, Caleb inherited, and where David was anointed king and reigned seven and a half years has a recent bloody past. Jews and Muslims lived together there until in 1929 the Grand Mufti called for an uprising which resulted in a slaughter of Jews. From 1929 till after the 6 Day War Jews did not live in their ancient holy city until a few brave women and children sneaked in at night. That began the return of what now is a community of 900 Jews among more than 200,000 Palestinians.

You will hear David Wilder, one of those brave Jews living there. I have known him since his hair and beard were black. On this video you will see it is now very white.

When he opened it for Q & A, one of the ladies, an attorney, asked what was the biggest thing he saw happening in Israel today. His answer thrilled me, as you can see from my expression.