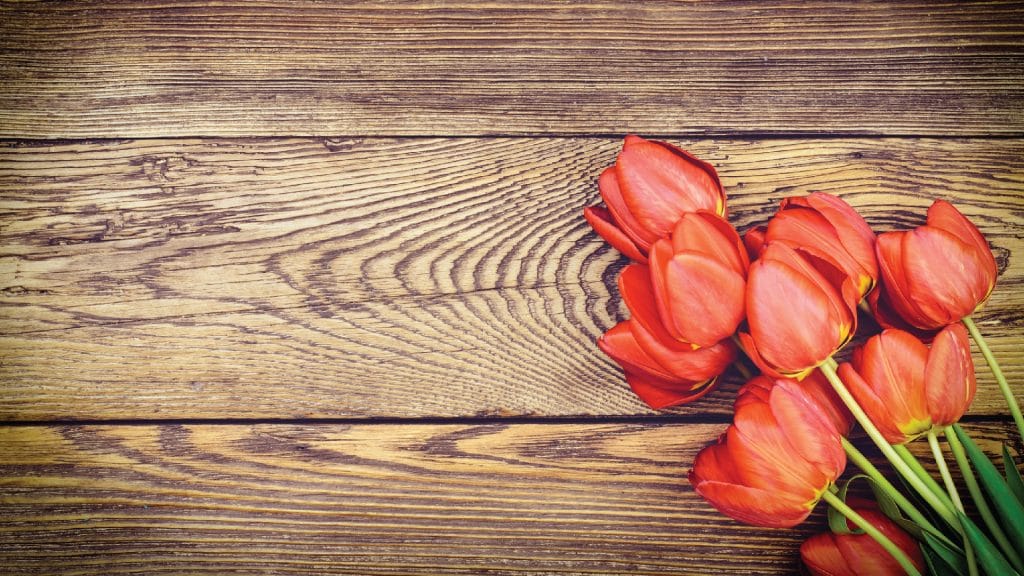 A Tribute to Robert O. Naegele, Jr.
(His earth’s sojourn: 11/23/1939 – 11/7/2018)
A Passionate Believer, A Patriotic American, A Lover of Israel, And a truly dedicated lover of his wife, Ellis, their children and grandchildren, and all his family.

Kathleen Kaseman texted me the news of Bob’s homegoing. I’d recently talked with Bob and Ellis and knew he was in a battle. When I encouraged him to fight, I used the points of how we needed the continuance of his life-long love for and faithful contribution in so many ways to America and Israel. But then, of course, Ellis trumped everything I’d said with, “His grandchildren need him.”

In remembering Bob Naegele, I realize he was such a part of pivotal points in my life and ministry.

1979 Minneapolis
Bob and Ellis offered their home as a meeting place. I was bringing two Finnish people who’d shown up on the doorstep of Kenneth Hagin Ministries in Tulsa. Jim and Kathleen Kaseman were bringing a Finnish woman from their congregation in Willmar to translate.
Bob asked me to pray over the meal. That’s when I had an experience like only one other in my life. Something like a mantle dropped on me from heaven. Prophecy rolled from my mouth like a fountain. It lasted about 45 minutes. In it the Lord told us to take the Word of Faith into Russia. That Finland was a door… And just how to do it… Sally Thwaites captured much of it on a cassette recorder… And, of course, as they say, the rest is history.

1981 Finland and Russia
In all the ensuing years we went into the USSR, Finland was our door. This trip was the only one my husband, Kent, went on. It was winter, January, I think. The Finns swear by the sauna—and they pronounced it like sow’-oo-nah, with something like stars in their eyes. Bob and Kent went into the sauna together with some Finnish men. Kent told me he thought they were going to boil. Then they went out and rolled in the snow!!! When I heard Bob had gone to Heaven I wondered if he and Kent might laugh about this experience… Probably not.

1991 or so, Ariel, Israel
I took my first group to stay in the new hotel in Ariel, capital of what the world calls The West Bank. A building freeze was on. Mayor Ron Nachman came to speak to us. (Our first meeting of a long friendship.) He gave an impassioned speech ending with, “If you will collect from every Christian one dollar, we will go on building with or without…..” I said, “Mayor Nachman, I won’t do that, but someone gave me $5000 to, in his words, ‘plant somewhere in Israel.’ You may have that money with only one string attached. I don’t see any grapevines here in Ariel, Samaria, like the Bible says there should be one day. The only string is, plant some grape vines.” “No!” Ron Nachman, shouted, “You will plant the vines.” He staged a big to-do with the recently returned Russian senior citizen’s choir, and invited the press to observe as this fearless tour group from America planted grape vines in fulfillment of prophecy.” He gave certificates and printed tee shirts saying “I have fulfilled Bible Prophecy” with the Scripture Jeremiah 31:5,6. The “someone” who gave me the $5000 with instructions to “plant” it somewhere in Israel was Robert Naegele.

Through the Years
So many wonderful meetings. Trips. Telephone conversations re politics and elections both in the U.S. and in Israel.

February 2018, Washington D.C.
At the time of the National Prayer Breakfast, Shelli and I were invited to an affair hosted by a support group for Israel that Bob was active in. We were so glad to see him and as we were visiting, Bob said, “Have you met Israel’s Ambassador to the United Nations?” I said, “No.”
At that he walked over to Ambassador Danny Danon and asked him to come meet us.

Bob will be missed by his friends and family, of course. But also America and Israel will miss his valuable, honest, faithful and powerful support and influence.

Shalom Good Friend to So Many

P.S. In letting my mind remember, I thought of a funny incident with Ellis. Sometime in the 1980s Kathleen Kaseman had invited my mother, my daughter, and me to be speakers at her wonderful annual women’s camp in Minnesota. On the way up we ate at a well-known restaurant in Minneapolis. When we got to the camp some 2 and ½ hours away, Mother discovered a table knife had fallen into her purse. You’d have to have known my mother’s penchant for absolute honesty and integrity. She adamantly insisted that on our way back she had to go to the restaurant and return the knife. Since we had a plane to catch and it required too much time to drive out of our way to the restaurant, I begged her to consider some other way of making this right. She would not budge. Ellis came to the rescue. She promised my mother that she would personally return the knife. I often wondered if when she returned it, the manager knew she was the wife of the owner of The Minnesota Wild hockey team.