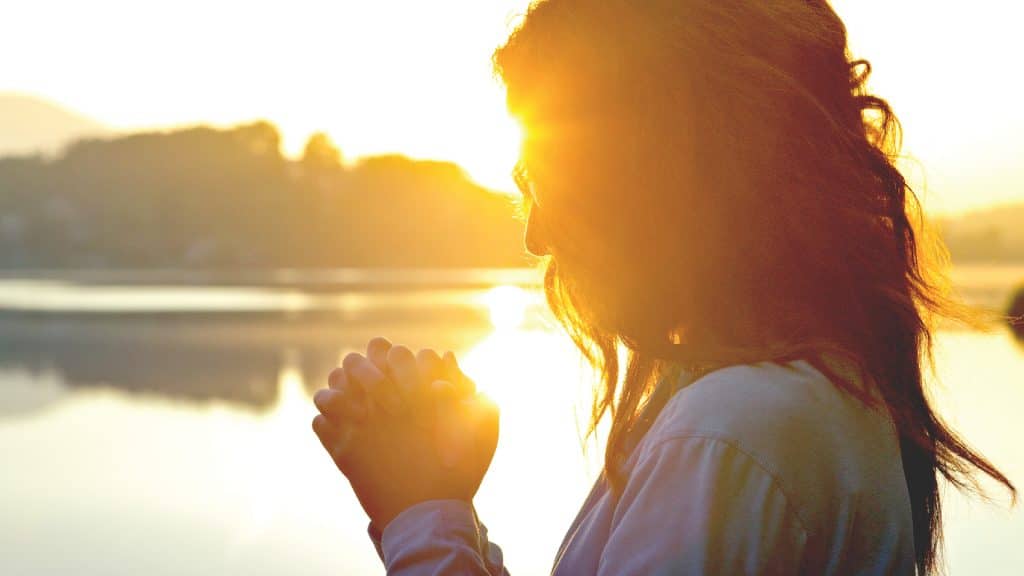 On the morning of December 11, I woke up during a dream, which I immediately sensed was spiritual.

There was a group of people. I recognized none of them. Two men stood out from the rest. One was the spiritual leader, perhaps a pastor. The other was a man the authorities were coming after to arrest. He wore a checkered shirt buttoned at the wrists and to the neck. He was dressed as a man might have been dressed around the time of the Azusa Street outpouring [1906]. This man had written a book. The authorities were coming to arrest him for having written this book. The crowd was awaiting them.

Then I saw the book.

The opened book filled the window of my dream. On the right I saw the usual title page, with the title, the author, etc. all in black ink. I did not read it for my eyes did not focus on that page. They looked to the opposite page.

Suddenly this page filled the window of my dream. The one-word title was written widely across the entire page in HUGE letters. The letters were in bas relief; each one lifted up above the surface of the page. The letters were of pure gold—not gold leaf, but pure gold. Each one looked as if it were carved from a gold brick [ingot].

The letters were in very stylized Old-English type. They looked like letters from an ancient Bible that had been hand-lettered. They were so fancy I could not make them out. I stared at the first letter. At first, I thought it was the Hebrew letter Tet. But upon close examination I saw it was the letter “T.”

Then I could read the one-word title: T o n g u e s

Those bent on arresting the man arrived. I did not see them, but knew they were there. The pastor took the man’s hands and said, “Let me pray for you.” The people in the crowd turned toward the man and began to pray.
I woke up.

The Dream’s Interpretation
[As I saw it in January 2008]

[I’d been thinking about attacks against underground church leaders in China, attacks on individual churches and ministries, school shootings, etc. And I referred to them in the partner letter.]

I sensed the attacks were part of a coordinated plan, strategized from the head of the kingdom of darkness to be worldwide, and to happen at the same time. Terrorists, for instance, behave like Satan. They attempt to strike in coordinated bomb attacks.

So, after I awoke, and certain Scriptures came to mind, I immediately sensed in my spirit that the focus of the attack was the POWER in the church.
Jesus said, “You shall receive power, after that the Holy Spirit is come upon you” (Acts 1:8).

Fewer than ten days later, on the Day of Pentecost, the Holy Spirit came upon them. The POWER OF GOD came upon them. What was the initial sign of that power? They spoke in tongues.

The dream seemed to mark out as a point of focus for the attack TONGUES and specifically the POWER of God in the church which tongues evidences.

I saw that the immenseness of the letters spoke of the importance of tongues.

I saw that the gold spoke of the value of tongues.

The book is wonderful and especially precious to me. The editorial department told me that much of it came from the very seminar in April 1967 during which I received the baptism with the Holy Spirit and first spoke in tongues. It was the time of the Charismatic Renewal. God led Kenneth E. Hagin, to teach a seminar on the subject in the fresh outpouring being experienced even in the denominational world.

So, after the dream, I picked up the book again. When my eyes read Brother Hagin’s words in the Preface, it enlightened my dream:

Then there are those in Pentecostal and Charismatic circles who also know very little about this subject, even though they themselves speak with tongues. These Christians don’t realize the value derived from exercising that gift, nor do they understand the scope—the purpose and the use—of tongues.

The value! The Gold!
The scope! The Huge Letters!

Asking What You Can Do?
Use Your Tongues!
A Weapon of Great Power!

A few days after the dream I was led to consider what happened at the Tower of Babel where God confounded their language for this stated reason:

Gen 11:6
And the Lord said, Behold, the people is one, and they have all one language; and this they begin to do: and now nothing will be restrained from them, which they have imagined to do.

Today, November 2020, the Army of the Lord, the Body of Christ, speaking in unity, can bring a great power to bear on the happenings in this world.

Here are excerpts from a prophecy given through Kenneth E. Hagin:

… Speaking by His Spirit, yielding your tongue unto the Holy Ghost.
But, you see, taking time to pray in the Spirit,
Taking time to pray in other tongues,
will get you tuned up; will edify you,
and get your tongue hooked up to your spirit,
so that then He who dwells in your spirit can give you utterance,
Then He takes over.
And you speak out what He says, not what you think.
Speak out what He wants. Hallelujah. Hallelujah.

Let’s get going to bring forth some great happenings in America and around the world!!!!!!!!!!