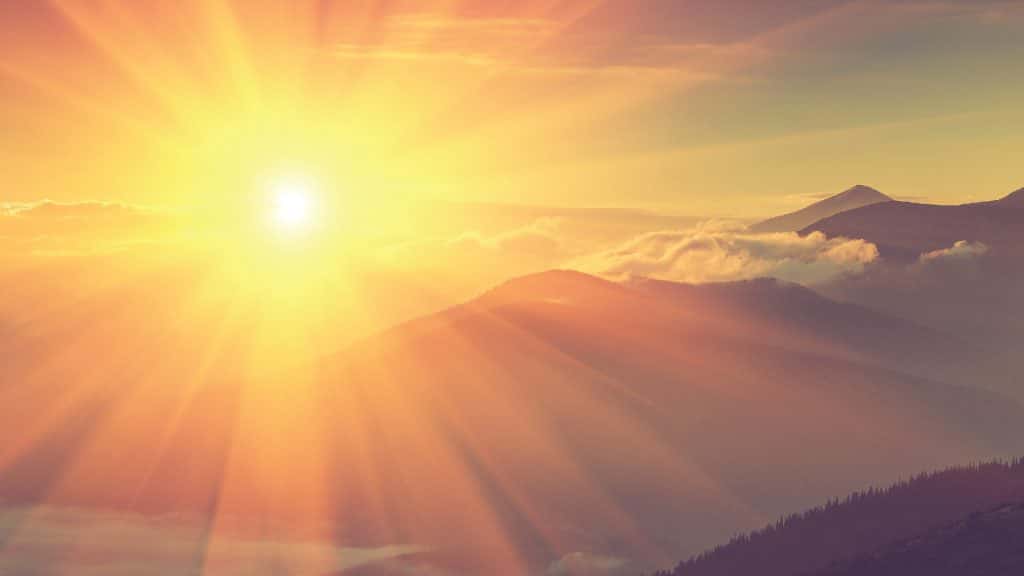 Last week my son, Chip, called me.
“Mom,” he exclaimed, “you were ahead of your time!”

Well, he did. I tried to get the streamed live broadcast from our church, A Glorious Church Fellowship in Collinsville, Oklahoma, but I couldn’t get it. (You can see it on their archives. 8-26-18 Sunday AM – Click Here)

Today we talked again by phone. He said there was such an anointing! And when he ended by saying that’s why we are named A Glorious Church, the congregation cheered.

Lana Osbourne (Miss Lana to Gospel Bill fans) and Darlene Bricker, who were there years ago when I preached it said it was the most anointed they’d heard since.

For some time the Lord has been nudging me to go down there where it happened and to preach it again. He has awakened in Chip and Candace a yearning for the Glory and they are teaching on it now. So today, we decided that I would come to the church for two services, Sunday, September 30. The regular 10:00 AM service, and an evening service.

Coincidently, I’ve been asked to write an article for KCM’s Believer’s Voice of Victory magazine on the same subject. Surely it is time for the manifestation of God’s Glory in the Body of Christ in ever increasing degrees until there will be only one more cap sheath of Glory and we will arise in the Rapture of the Church.

P.S. Yesterday, after noon prayer, my granddaughter, Hannah asked me for an interview. So we recorded a short one on her phone. She is so “after” her generation. She wants them in on the move of God. She will be posting it September 3. You can watch the interview on our facebook page.
Parents, Grandparents, be sure to tell your younger ones how they can watch Hannah’s interviews. 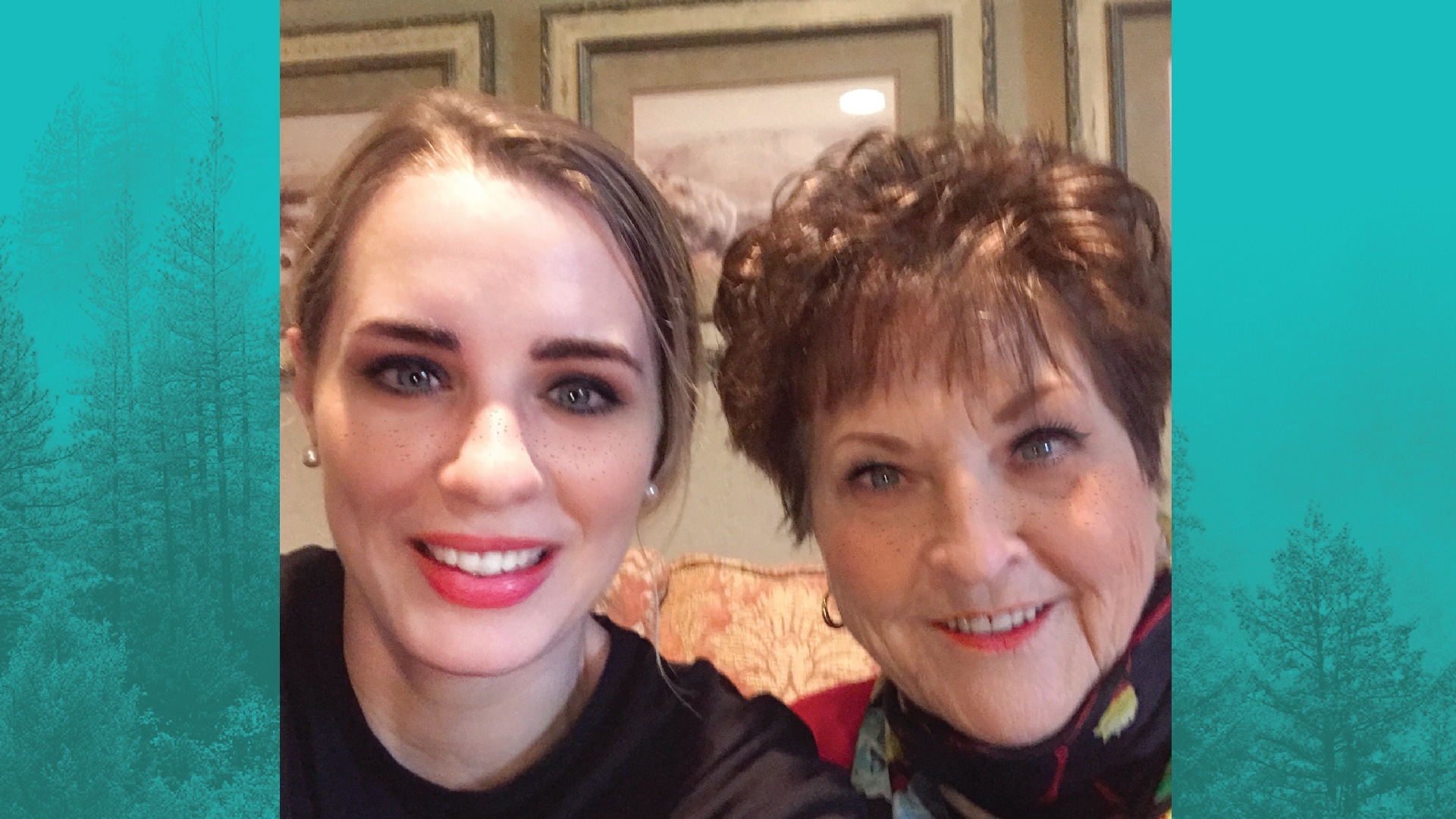 The attached photo is Hannah and myself in my office where we did the interview.

Posted in Billye's Blog and tagged A Glorious Church Fellowship, blood and the glory, collinsville, glory