Today, we literally followed the path of the Ark of the Covenant from its capture to its return to the Israelites at Bet Shemesh. Even Guy, our friend and guide had not done this.We began at a brand new Israeli National Park at the ancient battle site where the Ark was lost. We were at Ebenezer where Israel camped. Of course, we could see where the winning Philistines were at Aphak. After Israel was badly beaten, the two sons of the High Priest Eli ran back to Shiloh and took the Ark into the battle. [See 1 Samuel 4.] Israel lost the battle and the Ark. 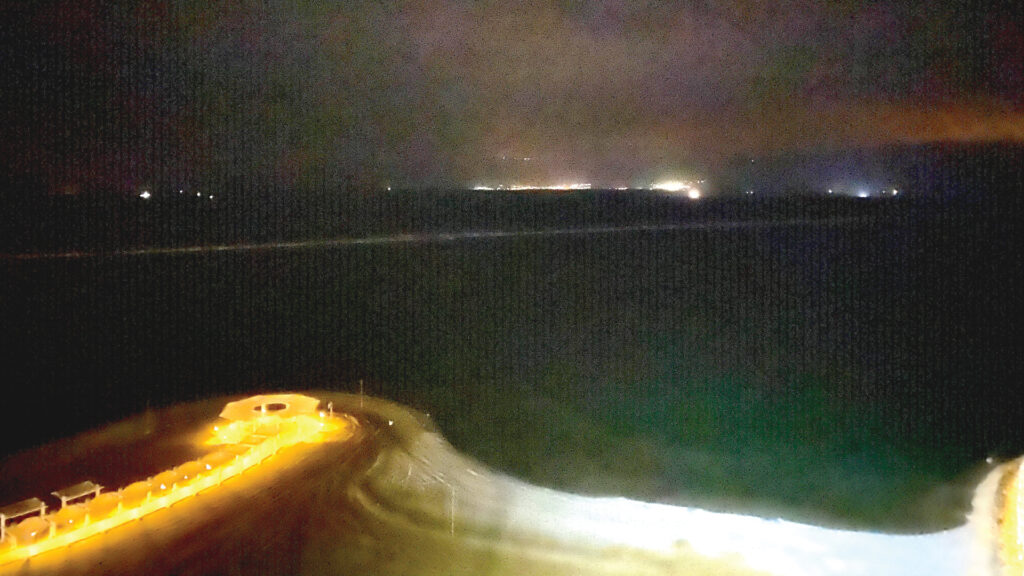 It is a quiet desert night. The almost full moon is brightly shining. I am sitting on my mirpesit (balcony) looking across the Salt Sea at the Mountains of Moab.
The dark mountains are sprinkled with twinkling lights revealing widespread towns. Also, the Jordan side of the Salt Sea has hotels right next to the shore just as the Israeli side does. The hotel lights are brighter than the village lights.