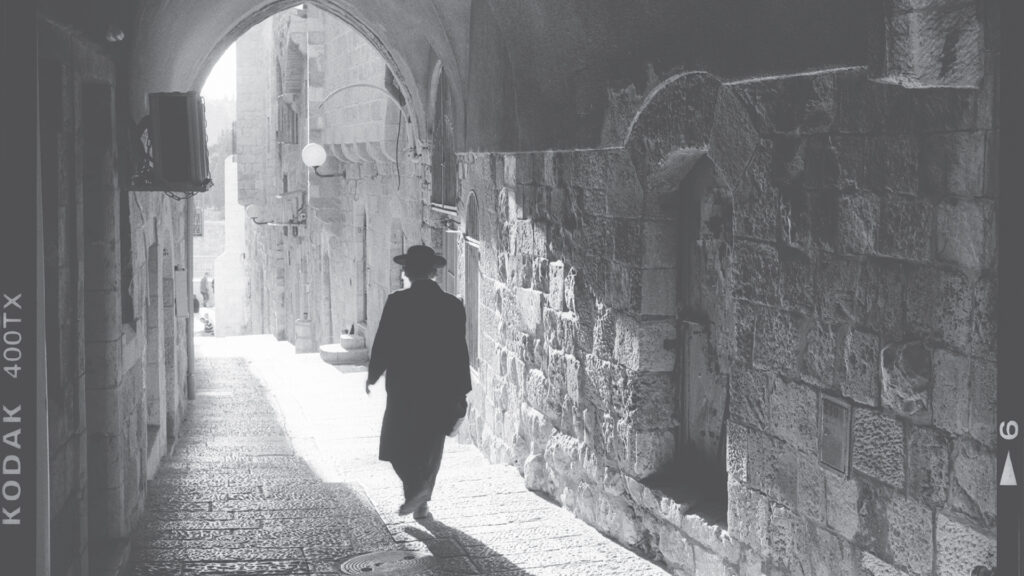 I seemed to have been stumped as to the subject for our next in-classroom teaching for 3BI scheduled for June (registration not yet open, more information to follow).  But then when I prayed one weekend here, it came to me in a flash. WATCHING THE FIG TREE FOR SIGNS OF THE TIMES:  “The Scattering and The Ingathering.”

All around me is evidence of “The Ingathering.”  People. Jews the Lord has brought home in fulfilling His ancient promise.

Yanna is about 65, I would guess. Religious. I have been visiting with her for the past week. She lives in Bnai B’rak. You might know the place from recent news. A highly regarded Rabbi’s funeral was held there on the day we arrived, March 20. The crowd gathered to honor him was one of the largest ever assembled in this Land in modern times. That event was followed by a terrorist openly shooting, murdering four citizens and one policeman in Bnai B’rak.

Yanna immigrated to Israel from Ukraine after the Berlin Wall fell and Jews were free to leave the former Soviet Union. Yanna has family who still live in Ukraine. She shared with me today that she had received a text from them. Their biggest need seems to be they cannot get medicines they require. I asked her to ask them if they want to “come home.” She told me that the Ukrainian government has said men between 38 and 60 cannot leave. We are staying in touch. And if they want to come home, I will ask some ministries who are bringing Jews home from Ukraine if they can help.

The Lord has brought many home from Ukraine in recent days. They are arriving every day.

Another couple we met are Svetlana and her mother, Ina, who also came about 30 years ago.

That great ingathering from the North was prophesied by Jeremiah.

IN THE NEWS TODAY
Looks like the present Israeli government may fall. Coalition falling apart.
I always felt the second “primeministership” (I made up the word) would not happen.

LEBANON BANKRUPT
Lebanon announced bankruptcy. Already, Lebanon had become a shell of a country, having fallen victim to the Syrian civil war and now really in the ultimate control of Iran. The following was posted by Israel365 today:

BY DAVID SIDMAN | APR 5, 2022 | BIBLICAL NEWS
She shall be in the heart of the sea A place for drying nets; For I have spoken it —declares Hashem. She shall become spoil for the nations Ezekiel 26:5 (The Israel BibleTM)

Lebanon’s Deputy Prime Minister, Saadeh al-Shami made an official announcement on Monday declaring that Lebanon is bankrupt. This development appears to have been prophesied in the Bible by Ezekiel.

EZEKIEL’S PROPHECY
In chapter 26 in the Book of Ezekiel, the prophet foresees that Lebanon will become a place of “drying nets” and a “spoil for the nations.” The chapter speaks of Tyre, which was the Phonecian capital of Lebanon at that time.

She shall be in the heart of the sea A place for drying nets; For I have spoken it —declares Hashem. She shall become spoil for the nations (Ezekiel 26:5)

NEBUCHADNEZZAR’S PLUNDERING OF TYRE
Although the prophecy refers to Nebuchadnezzar’s plundering of Tyre as punishment for the city’s inhabitants gloating over Jerusalem’s misfortunes, the prophecy seems as relevant today as ever.

The prophecy about Lebanon becoming a ‘spoil for the nations’ seems to have merit today. That’s because, following the infamous Beirut blast of 2020, China has targeted the northern port of Tripoli as a critical link for Beijing’s Belt and Road Initiative (BRI). Lebanon has also been reported to be a Chinese business target.

Watching the Fig Tree and The Nations of prophecy as the Lord Jesus told us to do is always enlightening for me, but especially so as I sit in the Fig Tree as I am doing now.