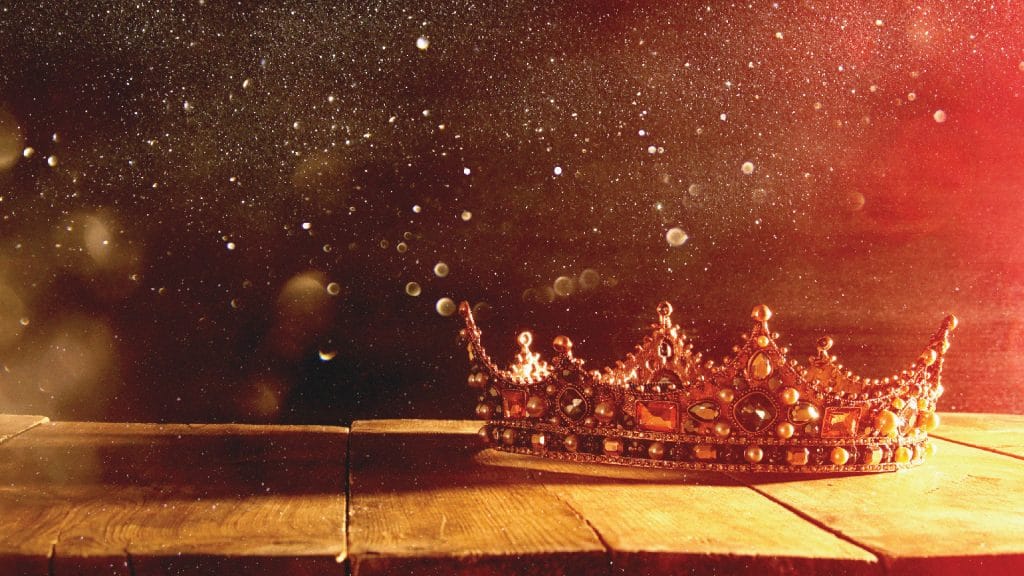 I’m at home preparing to teach next week’s 3BI class. The Lord strongly made me to know that this class had to be on The Book of Ephesians. Subtitles are: The Authority of the Believer and The Story of the Glory.

Almost 100 students will sit in the classroom. I will be at my old oak desk. Sometime in the near future this essential study will become a 3BI online course.

In 1981 I edited a book for Dr. Lester Sumrall entitled then You Hold the Reins.
I’d misplaced my copy and wanted to refer to the original edition for the upcoming class. I ordered it online and I had to pay $74.00. Today I was reading it and several things impacted me. Dr. Sumrall indeed knew how to take his dominion, his authority. The following quote I posted on Twitter:

“There never was a Goliath capable of standing before any of God’s David’s.
The devil cannot create an image of strength which God’s people cannot destroy.”

The Lord told Kenneth E. Hagin that whatever happened in America happened because the church allowed it to happen. In that light consider the following from Dr. Sumrall:

“The most powerful living organism on the earth today is the Church—the very Body of Christ.”

Dr. Sumrall told the following story to illustrate that without knowledge of the Dominion and Authority, the believer received at the instant of his new birth, he cannot possess dominion over the many conflicts of life. (Hosea 4:6.)

“Suppose someone kidnaps a king’s only son, the crown prince of the realm. Later, the child is abandoned. A beggar finds the boy, and having no idea of his identity, out of compassion adopts him. Now the child of the king eats beggar’s refuse, clothes himself in filthy rags, and begs from house to house

“But suppose further, that the king knows the young prince by a birthmark which establishes his identity beyond question. The royal father never gives up in his search for the prince. One day the king hears that a child resembling his son lives in a distant city with a beggar. Arriving at the beggar’s hovel, the king examines the child and finds him to be his son.

“A tremendous change suddenly takes place. The crown prince is washed and groomed. He is given a robe, a ring, and a place of authority …

“My point is that the crown prince, even though he was the son of the king, while living with the beggar was no different from the beggar. He did not know his position of dominion.

“Many Christians today are like that. They belong to Christ, they are sons of God, yet the devil keeps them in ignorance so they will not realize their divine right of dominion. For once they understand the basis of their dominion in Christ, they live a new life attendant with power and victories.

P.S. Our Virtual Israel Tour is Now Available On-Line!!!!!!! (Click Here for more information)
It is absolutely great! And be sure to download the Study Guide, an education in itself.