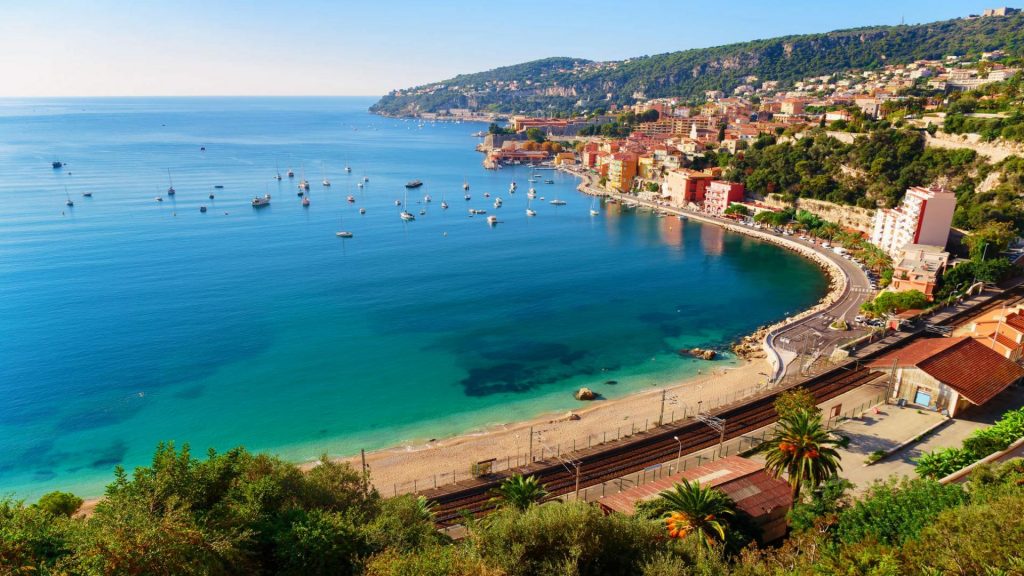 We heard the news today of the hostage situation in a supermarket in France just as Pastor Terri Pearsons was leading the congregation in prayer for each country in Europe, even naming the names of its leaders according to 1 Timothy 2:1. She emphasized in her teaching today just how to do that—how to pray in unity. Of course when the word came that hostages were being held, we went to prayer together. The situation ended soon after, but not before people had been killed. The place of the attack was nowhere near where we are. But France has known major terror attacks, as you know.

Before coming here, I knew (and the pray-ers at Prayer Mountain confirmed) that I must teach on The Authority of the Believer. I must tell you I had a VERY STRONG ANOINTING as I taught twice, and shared a little today. The utterance was so clear. And this is not so easy to do having to go through an interpreter. But it was quite evident to me that the Holy Spirit was teaching these representatives from 23 countries, as well as those viewers online, how to manifest Him to the principalities and powers of the air as is His purpose of the ages. How to sit in their heavenly seats in the Head of the Church at the Right Hand of the Father. How to obey the Lord’s command to reign in life through Jesus Christ (Romans 5:17).

These meetings are archived on the European Prayer Conference site. But the spelling is in French. You can contact Kenneth Copeland Ministries and see how to get it.

NICE, Sunday March 25, 6:30 PM
I will ministry for Pastor Marie-Helene

WWP’S
I hope you saw the session where I interviewed a young father from northern Germany. He testified that he is a WWP and regularly takes part on the Wednesday prayer meeting. Last summer he had his house for sale so that he could move his family to the south and his children could go to a good Christian school. His house was old and in an undesirable location. People told him he could not sell it. He was worried.

He said that I was leading prayer in tongues when suddenly I stopped and said, “Someone is worrying about selling your house. Stop worrying. The Lord says He has already sold it.” One week later someone gave him double the price he was hoping to receive for the house. He is now settled with his family in a good church. And his children are in Christian school.

A woman from Sweden walked up and introduced herself as a regular WWP. Next to her were a man and wife also from Sweden who are regular WWP’s. The three only met here at the conference

From Manchester, England a group of about eight WWP’s who had come together to the conference. They are aglow with the Spirit!

Oh, my! How it blessed my heart to see these wonderful prayer partners.

And my dear partners who are reading this blog, they are your partners, too. Look what the Lord has done!

Thank you so much for your prayer support and your giving so that Shelli and I can walk out this oh-so-timely mission!!! She sang this morning. And as she did such an anointing went out over the congregation.