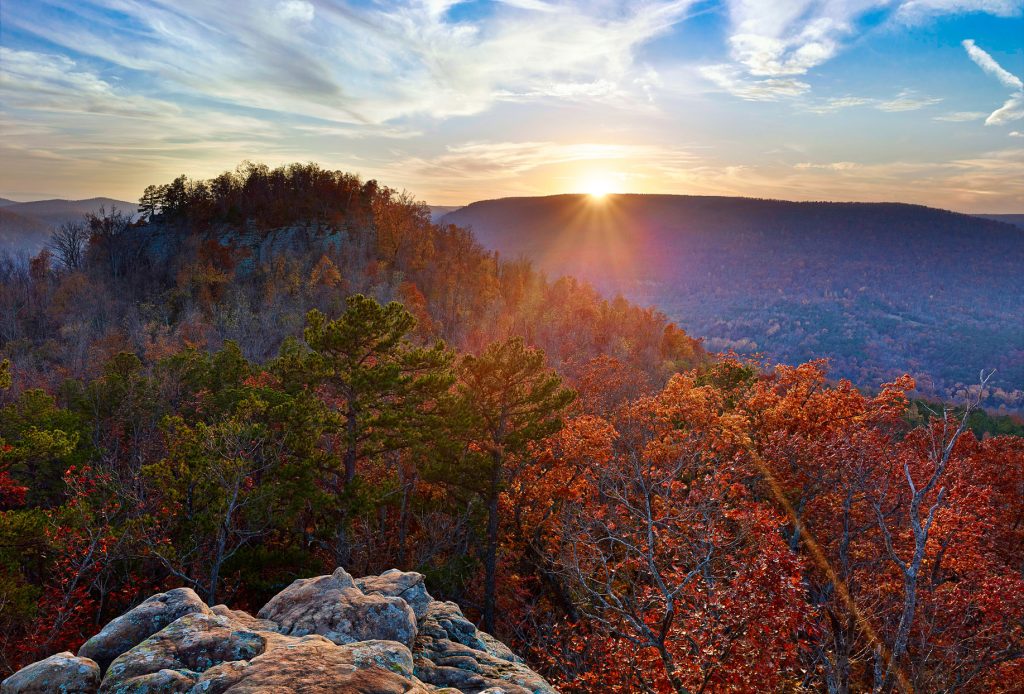 It’s finally warm enough for me to enjoy sitting on my back porch.

If you cannot come to Collinsville for our Authority of the Believer Conference, it will be streamed online and later archived for a month or so.

Signs and Wonders, Even Judgments

You know that we have been praying about Iran’s threats to wipe out Israel, and that a date was chosen to do so. Putting 2 and 2 together experts surmised this was a threat for Israel’s Independence Day which coincided with Iran’s Army Day April 18 and 19.

Look what happened!!! The following is from Breaking Israel News.

“She shall be remembered of God of Hosts With roaring, and shaking, and deafening noise, Storm, and tempest, and blaze of consuming fire” Isaiah 29:6 (The Israel Bible™)

… An Iranian threat against Israel last week was answered immediately from above with a massive sandstorm. If the message was not entirely clear, two days later, the Iranian nuclear reactor was hit by an earthquake at the same time Jews in Israel were celebrating their Independence Day.

Rabbi Yosef Dayan, a member of the nascent Sanhedrin (Biblically mandated court of 71 elders) and a descendant of King David, noted that it should be clear to everyone around the world that this storm in Iran was divine intervention.

“My first reaction when I saw reports of the storm was to thank God because this was clearly straight from Hashem (God, literally ‘the name’),” Rabbi Dayan told Breaking Israel News.

Recent tensions between Israel and Iran came to a head on April 16 when Iran’s Foreign Ministry spokesman, Bahram Qasemi told reporters in a weekly meeting in Tehran that Israel was doomed.

“The Zionist entity will sooner or later receive the necessary response and will regret its misdeeds,” Qasemi said.

Though the Iranian minister’s threat was predicted to come to fruition at an unspecified point in the future, an emphatic divine response immediately followed in the form of an unusual natural phenomenon. On the same day that the foreign ministry predicted Israel’s ultimate demise, a huge sandstorm engulfed an entire province in the center of Iran, battering the region with 60 mph sand-laden winds. There were no injuries or major damages reported as a result of the storm, but even the Iranian media recognized the exceptional nature of the event with headlines calling the storm, “apocalyptic.”

… As if the sandstorm accompanying the threats made earlier in the week were not a clear enough indication of divine displeasure with Iran, another natural disaster hit the rogue nation on Thursday. In what seemed like a divine double-down response, at precisely the same time Israelis were joyously barbecuing on their Independence Day, a 5.9 magnitude earthquake hit Iran just a few miles from the country’s only operating nuclear power plant.

These natural phenomena in Iran did not go unnoticed by Jewish spiritual leaders. Rabbi Amnon Yitzchak, a Haredi (ultra-Orthodox) Israeli rabbi known for his massive outreach efforts, made a post on his Facebook page that the Iranians would do well to heed. Rabbi Yitzchak wrote:

“The Iranians threatened to explode Israel with an atomic bomb on Independence Day, and within 48 hours they got hit by an earthquake measuring 5.9 on the Richter Scale in the area of their atomic reactor and an unprecedented sandstorm that turned Iran into a sandbox. Now tell me that we do not have Divine Providence.”

Rabbi Yosef Berger, the rabbi of King David’s Tomb on Mount Zion in Jerusalem, noted that natural manifestations of divine intervention serve a specific purpose in connection to Israel.

“The prophets describe a new reality that will be evident in the time of the geula (redemption),” Rabbi Berger said. “Of course, nothing happens in the world without God’s intervention. But in the end-of-days, this connection between natural events and God’s purpose will be so clear as to be undeniable.”

“In the later stages of the geula (redemption) the mixture of miracle and nature will increase to the point where it will become so clear it will be undeniable,” Rabbi Winston said. “You can’t conclusively say anything is hashgacha pratit (divine intervention). But the people who are prepared to look at the big picture will be able to connect the dots in a way that makes more sense than trying to explain everything in strictly natural terms.”