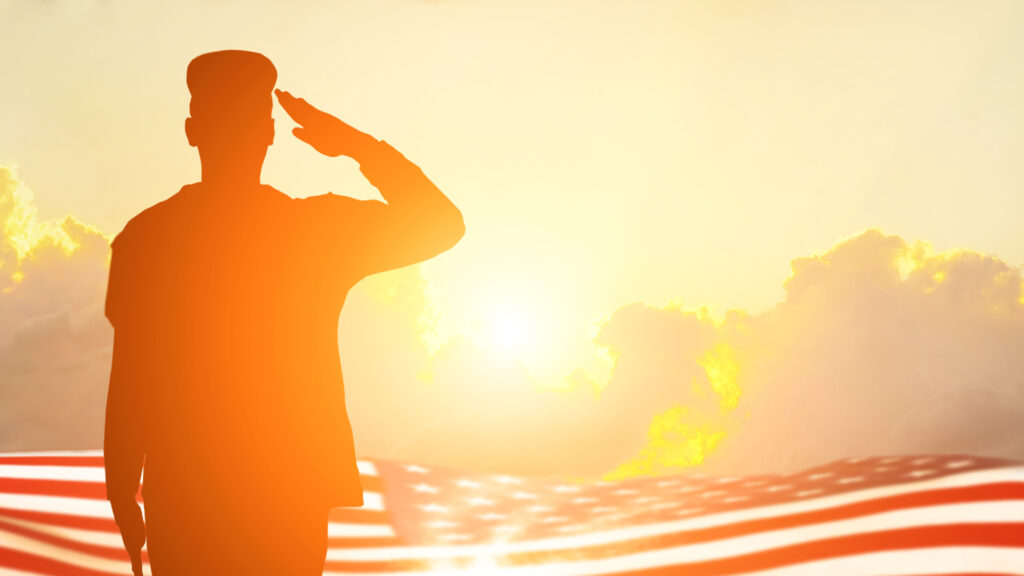 We were returning from a very supernatural women’s meeting hosted by Kathleen Kaseman at a campground in Canada. We were on our way to Minot, North Dakota. The power of God came down upon me like a heavy mantle and I said, “There is going to be a happening on June the sixth that will be a catalyst to the end-time move of God. After that day, everything will be speeded up.”

Kathleen asked, “Is it something good? or bad?”

When my plane landed in Tulsa, my husband, Kent, said, “We need to get to the hospital in Pryor. Pat is dying.” I made it in time to hold her hand as my only sibling at 42 years of age moved to Heaven on Thursday, May 30. She had become ill only three months before in March. Mother said that Pat said the day before, “Grandpa Coday is right up there, and he’s waiting for me. I told him I wasn’t quite ready yet.” I think she waited for me to get there.

On Saturday, while our family was gathered at my parents’ home for Pat’s funeral, a telephone call came for me. I don’t even know how Brother Philip Halverson got my parents’ phone number. I took the phone with its long extension cord into the bedroom where we could converse privately. There was really very little two-way conversation. For a long period of time, I’d say 45 minutes, Brother Halverson talked and I listened.

Brother Halverson said, “This attack is against you. Satan is trying to get you to quit. You must never quit. You don’t know how important it is to the Holy Spirit that you do not quit. And never forget, your number one call in the end time is to help the pray-ers.”

That was Saturday. On Sunday, I went to church with Pat’s husband, Don, and their two daughters. I stopped at their lovely farmhouse for a time of prayer and then drove the 40 miles home to Collinsville. When I walked in the back door into our large farmhouse kitchen where two friends, Charles and Ranona Standridge, had stopped by to pay a condolence visit, Kent had just answered the yellow wall phone.

It was a call for me from Living Word Christian Center in Minneapolis. Someone called me to pray from the side of the platform. I heard worship music. I was told that Brother Halverson had collapsed on the platform. Pastor Mac Hammond had presented his vision for the church and asked his wife, Lynn, and Phil and Fern Halverson to come up to pray over it. The power of God so overwhelmed them that they fell under it. After a while, Pastor Mac, Lynne, and Fern got up. But Brother Halverson did not. He had moved to Heaven. When I called Brother Kenneth E Hagin to tell him, he said, “What a way to go. He just got so far out there, like Enoch, he just stepped on over to the other side.”

On June 6, we planted Brother Halverson’s body in a veteran’s burial at Fort Snelling National Cemetery in Minneapolis. And of course, we remembered the word given to us in the car.

Oh! So many supernatural things happened around this time.

One of them was a word of the Lord given through Brother Kenneth E. Hagin sometime before concerning the death of saints; and the various reasons they would go, especially if called home by the Lord. One was (and I knew this applied to Brother Halverson) there was no more promotion for them this side of the veil. They had to step over to reach the next level of promotion.

Homegoing of a Saint
Kathleen Kaseman

And just today, May 29, 2022, I learned that a longtime dear friend whom I loved and whom I admired moved to heaven. Kathleen Kaseman, wife of Jim Kaseman, joined the great cloud of witnesses.

I had just texted her on Mother’s Day to tell her how much I admired her “motherhood.” She and Jim had a wonderful family, some by natural birth, and some chosen for adoption. Each adoption a special story. And I always watched her as she loved and trained them.

One close-up observation I got to make was in 1980 when Jim and Kathleen and their two teenage daughters climbed into a Canadian diplomat’s car with two Finns and me on a clandestine trip into Soviet Russia to deliver ink to the underground church for their press. She was courageous enough to bring her daughters.

For years we made such trips into the USSR in the days of the KGB. I admired Kathleen’s courage. I saw the KGB carry her off for questioning at a checkpoint because she was taking pictures. I watched her remain calm when on another trip the KGB hauled Jim and Rudy off to interrogate them for hours. In the meantime she led our party on to complete the job we’d come for—even though we still did not know what had become of Jim and Rudy.

Yes, for many things I loved and admired Kathleen Kaseman. I know Jim will miss her. What a love story they have of how they met. Jim was in a hospital in a critical condition after having driven his car into a bridge. She was the young nurse hired to sit with him until he died. Which was expected to be that night. Well, she sat with him a very long time. For many years. She sacrificed in the early days of their ministry. Stayed home while he traveled. And then traveled and ministered with him.

These are the days of the Omer Counting. The Lord Himself established the counting of the Omer. It is the counting aloud each day of the 50 days between Passover and Pentecost. The Jews say one is especially blessed to depart and have the earthly planting of your body during these days. Well, I don’t know for sure. But I do know the people I wrote about herein led very special lives. And I know their departures were specially attended by a heavenly retinue. And as I often say, if I knew the day of the rapture of the church, I’d like to be standing in the Pryor Creek, Oklahoma, Cemetery between the graves of Kent, Pat, and my parents when their bodies come up out of those graves to be joined to their spirits in glorification. As Pastor George Pearsons said at Brother Kenneth Copeland’s mother’s funeral, “They ought not to call these cemeteries; they ought to call them Resurrection Sites!”

On Memorial Day, and every other day, we look forward to a great grand reunion with these beloved ones as well as our Lord and Savior, Jesus Christ. Yeshua HaMashiach! “Come Quickly, Lord Jesus!”

P.S. The day before Brother Halverson called me at my parent’s home, he asked Lynne Hammond to go to lunch with them. He left her with “orders” you might say, prayer assignments. He gave her some names and told her never to quit praying for them. One of those names was mine.