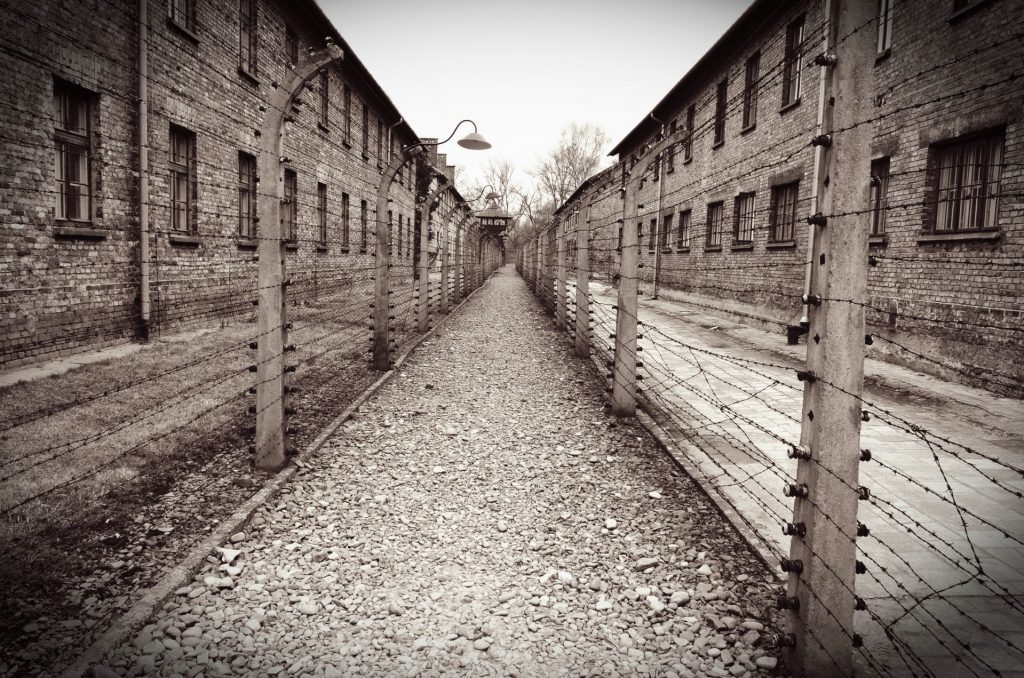 Today I saw the Auschwitz-Birkenau concentration-extermination camp network for the first time.

An estimated 1.3 million people were sent to this camp. At least 1.1 million were murdered here. One in every 6 of the 6 million Jews who were murdered in the camps died here.

I have no words adequate to describe the place, nor my thoughts. And I really don’t want to talk about it tonight. But here is a short observation.

On the part of the victims—unimaginable horror. Without respite.

On the part of the perpetrators—unimaginable evil. Without pause.